Middleton was named because of its location which was old fort Boise and Keeney’s Ferry as it was the midpoint between the two locations. For those heading to Keeney’s Ferry, Middleton was a rest stop for them. Located at it was a stage station in the earlier days when the Oregon Trail was used, a post office was placed there in 1866 and a water-powered grist mill in 1871.

Middleton is part of Canyon County and is the oldest settlement in the county. The land was parceled out in 1863 by William N. Montgomery. In 1872 the Boise River flooded turning Middleton into an island. Due to this the town then moved to a new location in the years after 1880. The city then was adopted as a city in 1910. However, the certificate showing such was not issued until 1971.

The biggest employer was the Middleton School District and Ridley’s Family Market was the biggest business employer. Over the years Middleton has grown with several new businesses and subdivisions. Most residents still maintain jobs in Boise, Caldwell, and Nampa despite this.

Currently, Middleton is growing quickly and it has a population hovering around 10,720. In the last ten years, Middleton has almost doubled in the number of residents. Many of them coming from larger cities and states such as Nevada and California. The residents enjoy the isolation but the closeness to the city shopping centers. 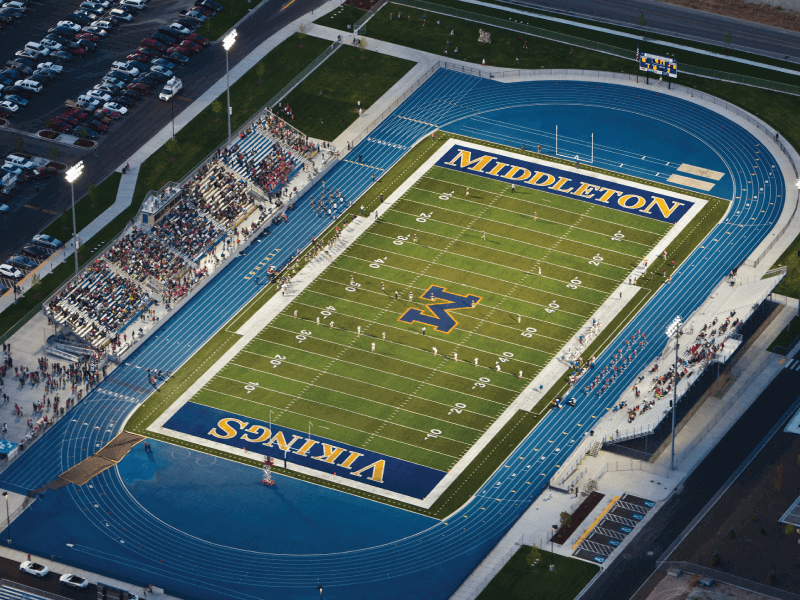 Find a Home in Middleton

All listings displayed pursuant to IDX shall show IMLS as the source of the information by using the approved MLS icon. IDX information is provided exclusively for consumers’ personal, non-commercial use, that it may not be used for any purpose other than to identify prospective properties consumers may be interested in purchasing. IMLS does not assume any liability for missing or inaccurate data. Information provided by IMLS is deemed reliable but not guaranteed.