Payette is a city in and the county seat of Payette County, Idaho, United States. The population is hovering around 8,119. It is part of the Ontario, OR −ID Micropolitan Statistical Area.

At the western end of the Valley of Treasures, Payette is a city at the confluence of the Payette and Snake rivers.  The Snake River is also the state line here, and on the other side is Oregon’s easternmost town, Ontario.  The area is steeped in the history of the Oregon Trail, and Payette itself is named after a Francois Payette (1793-c. 1855), a fur trader who spent his life Spend most of her time on trapping expeditions in the Northwest Territories.  On the Oregon side of the river, you can visit several rutted spots and even a building that survived when hundreds of thousands passed by on the long journey west.

Payette’s most popular park is at the southern end of Main Street on the edge of downtown. You’ll notice the band shell right away, hosting a variety of outdoor events in the summer.  One is the Payette Apple Blossom Festival in mid-May, which features free concerts here and in Central Park, as well as a parade and one of the largest carnivals in the region.  Kiwanis Park is also a top-notch skate park, built with community-donated materials and lots of man-hours. 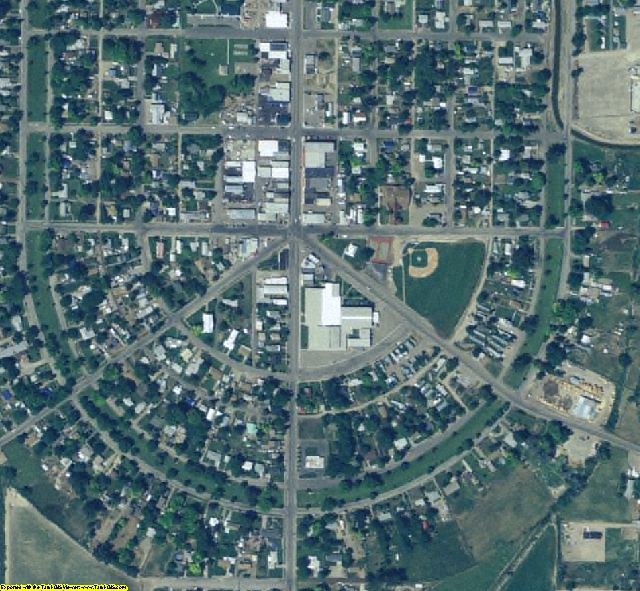 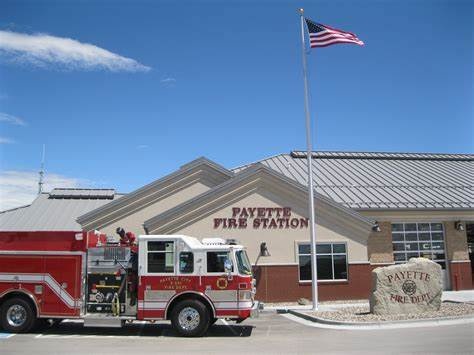 Find a Home in Payette

All listings displayed pursuant to IDX shall show IMLS as the source of the information by using the approved MLS icon. IDX information is provided exclusively for consumers’ personal, non-commercial use, that it may not be used for any purpose other than to identify prospective properties consumers may be interested in purchasing. IMLS does not assume any liability for missing or inaccurate data. Information provided by IMLS is deemed reliable but not guaranteed.